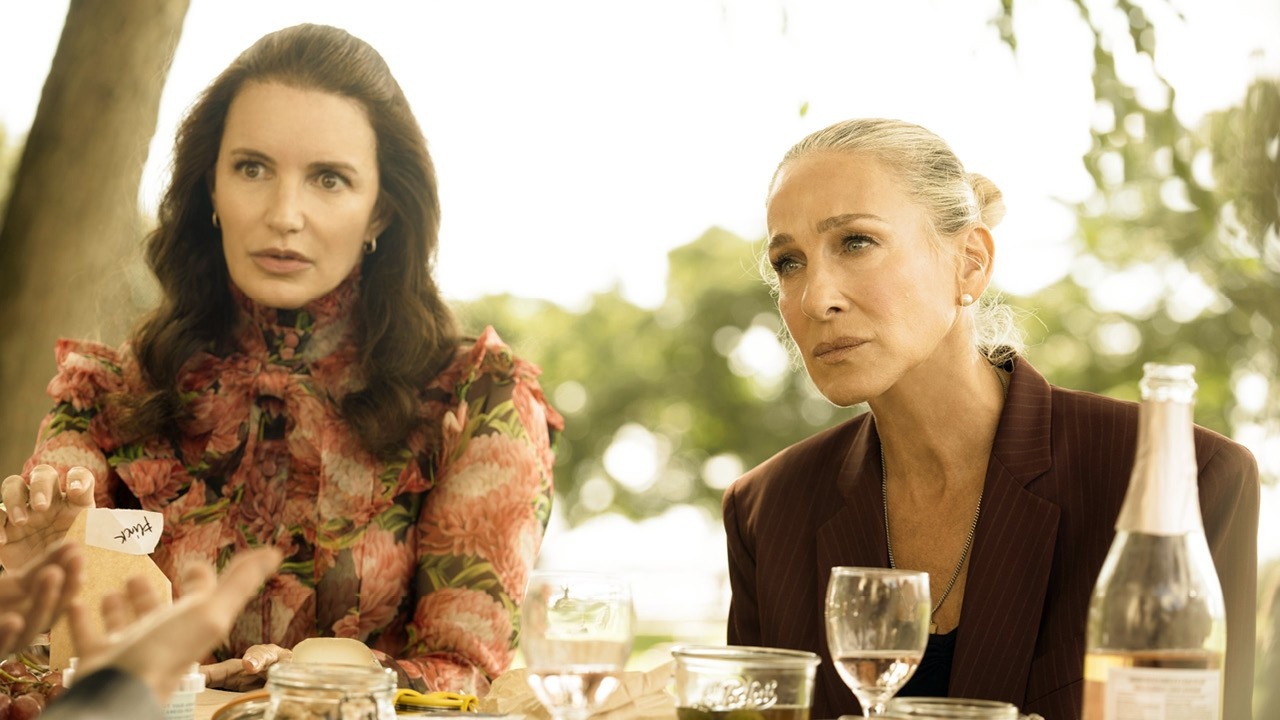 What to do when you’re worried about someone’s drinking?

Have you been watching the new Sex And The City series, And Just Like That?

As well as following Carrie and her team’s transition from the friendship they originally had in their 30s to a new reality in their 50s, the show touches on (#SpoilerAlert!) character Miranda Hobbe’s complicated relationship with alcohol.

For the unfamiliar, Miranda is a professional, seemingly happily married, and enrolled in ongoing education. Like many of our clients at The TARA Clinic, Miranda ticks all the boxes that define traditional views of success - a successful career, marriage and family, and seemingly financial freedom. However, she is also shown to be what is often referred to as a “highly functioning alcoholic”. (An appropriate time to note that at The TARA Clinic, we understand the impact of words and will avoid using terms such as this one to help reduce stigma and native bias when discussing addiction.)

Miranda displays a number of habits that we might identify if we’re worried about someone’s drinking. Or, if we’re being honest, in ourselves. These include a pre-funeral speech bourbon. Purse wine at a piano recital. Empty bottles in a Uni backpack. And a reluctant admission by Miranda to Carrie  "I am drinking too much, yes. We all were in the pandemic, and... I guess I Just kept going."

The truth is you don’t need to know your Manolos from your Jimmy Choos, to learn a few important lessons from Miranda. Especially if you found yourself nodding your head when she said "But I don’t have a problem and I don’t need a book …. I know me [and] If I really thought I had a problem I would quit instantly."

(FYI: The book in question is “Quit Like a Woman: The Radical Choice to Not Drink in a Culture Obsessed with Alcohol”. It is a copy she suspects she received from her concerned friend Charlotte before realising she’d actually drunk-shopped and bought it herself)

While The TARA Clinic can certainly support those with a Miranda-esque drinking habit, in this post I will be focusing on those who find themselves in a Charlotte situation - worried about a loved one who is drinking too much, and not quite sure what to do.

Worried about someone’s drinking: A cause for concern

Start by looking for the warning signs. While “healthy” levels of drinking are somewhat subjective, the guidelines set by the National Health and Medical Research Council are a good point of reference. In addition to this you may have reasons for concern if your loved one: makes excuses for how they act when they drink; hurts or embarrasses you or themselves when they are drinking; spends a concerning amount of money on alcohol; forsakes their responsibilities when drinking; or engages in behaviour that makes you nervous.

In these situations, there are a number of things you can try:

Avoid initiating conversation when your loved one has been drinking. This can make them feel ambushed, and encourage emotionally reactive responses. Instead, choose a time when you’re both calm, cool, and collected.

If your loved one is defensive and in denial, try not to take it personally. Be mindful of your language and find words that minimise judgment. Try to avoid statements that pass blame (eg. "You're drinking too much.") and instead use "I" statements instead (eg. "I'm worried about how much you are drinking."), alongside specific examples of their behaviour that have worried you.

Come armed with specific steps to show them you're serious about offering your support. Really listen to what they have to say, propose a professional who can help them on their journey, offer to attend with them (if possible), normalise not-drinking by proposing alcohol-free suggestions for socialising, and let them know you will be with them every step of the way.

Worried about someone’s drinking and need to direct them to a professional? The TARA Clinic can help loved ones regain control over addiction while leaving the guilt and shame behind.